I dare say most Knicks fans will cheer the day James Dolan sells the Knicks. So the fan who urged Dolan, quite politely, to sell the team probably speaks for pretty much everyone in the Garden on any given night. He probably paid $1000 for his ticket to watch the Knicks get clobbered by the pathetic Sacramento Kings. For his advice to Dolan he's being banned from the Garden for life for being "rude." This is fucking NYC where people greet each other, with respect, by telling them to fuck off. I'm not kidding. I think it's long past time for Knicks fans to speak up. In the remaining nine home games this season, every game should be accompanied by universal chants of SELL THE TEAM, perhaps punctuated by ASSHOLE to give the punk (Dolan) a taste of non-trust-fund NY cultchuh. Then he can ban all 20K fans (Knicks games continue to sell out, amazingly) on the way out of the Garden. Repeat at the next game.
Read More

The clock doesn't turn back 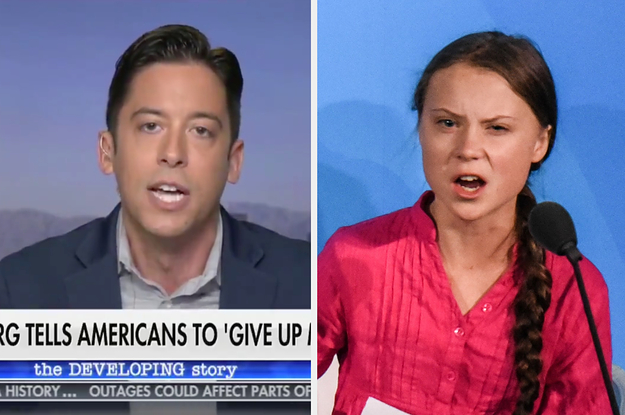 This Photo Of Phoebe Waller-Bridge After The 2019 Emmys Is E...

Fox News Apologized To Greta Thunberg After A Pundit Called ...